Are you looking to get that idea out of your head or from whatever was scribbled on that piece of paper to an actual 3 dimensional “thing” or object? With our custom 3D design and prototyping service, we can help! Why waste your great ideas by having them just vaporize into the ether without ever seeing the light? There are multiple benefits of having a 3D model. Here are just some of them:

*You will have a realistic depiction of your product or idea that looks professional and can be viewed on all sides by members of your team from anywhere in the world.

*Like the way the design looks and want an actual tangible “thing” to hold in your hand or display in your presentation? The design, once finished, can be 3-D Printed in a wide variety of types of plastic.

Shaun has teamed up with Rocco, an award winning magician and inventor of the best selling magic trick of all time, the D’Lites.

Together, they have created a new product being sold to magicians through the largest wholesale distributor of magic tricks on the planet, Murphy’s Magic.

Rocco had the idea and Shaun was able to transform his idea into a reality through the magic of 3D CAD Design and 3D Printing.

During the creative consultation, Shaun  made at least 15-20 different prototypes.

UtilityGaffs Is Proud To Announce...

A Recent Partnership with Chronolab Watches

Chrono Lab is created by a magician, creator, builder and performer, Mike Michaels, the world’s only Mechanical Magician.

In a performance which combines his robotic movements, state of the art mechanical electronics, and a staggering bombardment of cartoon sound effects, he creates the unusual imagery of a Living Robotic Magician. Mike spent over 5000 hours of research and development to update his original, award-winning act, Mike’s body blows up revealing his moving robotic skeleton, creating the world’s most original display of special effects and magic, live on stage.

Mike was the winner of the “Siegfried & Roy’s Golden Lion’s Head”, one of the most prestigious awards for magicians.  Mike has been a featured performer in such acclaimed Las Vegas shows as the “Follies Bergere” at the Tropicana Hotel, and “SPLASH” at the Riviera Hotel.

Having performed at a ROYAL VARIETY PERFORMANCE for Princess Diana and Prince Charles as well as other royalties around the world, he has earned the nickname “Favorite Amongst Royalty”.

After a successful career traveling the world over 50 countries as a magician, Mike started building his own line of products in 2009. His focus is to design, create and fabricate visually stunning and extremely detailed magic equipment.

In 2019, Chrono Lab was born. “It’s not about time.” as a concept, Chrono Lab’s unique watch design combines customizable interior pieces with a wristwatch. Chrono Lab watches are miniature display cases on your own wrists. Think of them as a piece of accessories you can wear.

Click Here To Get Started On Your Very Own Custom Project 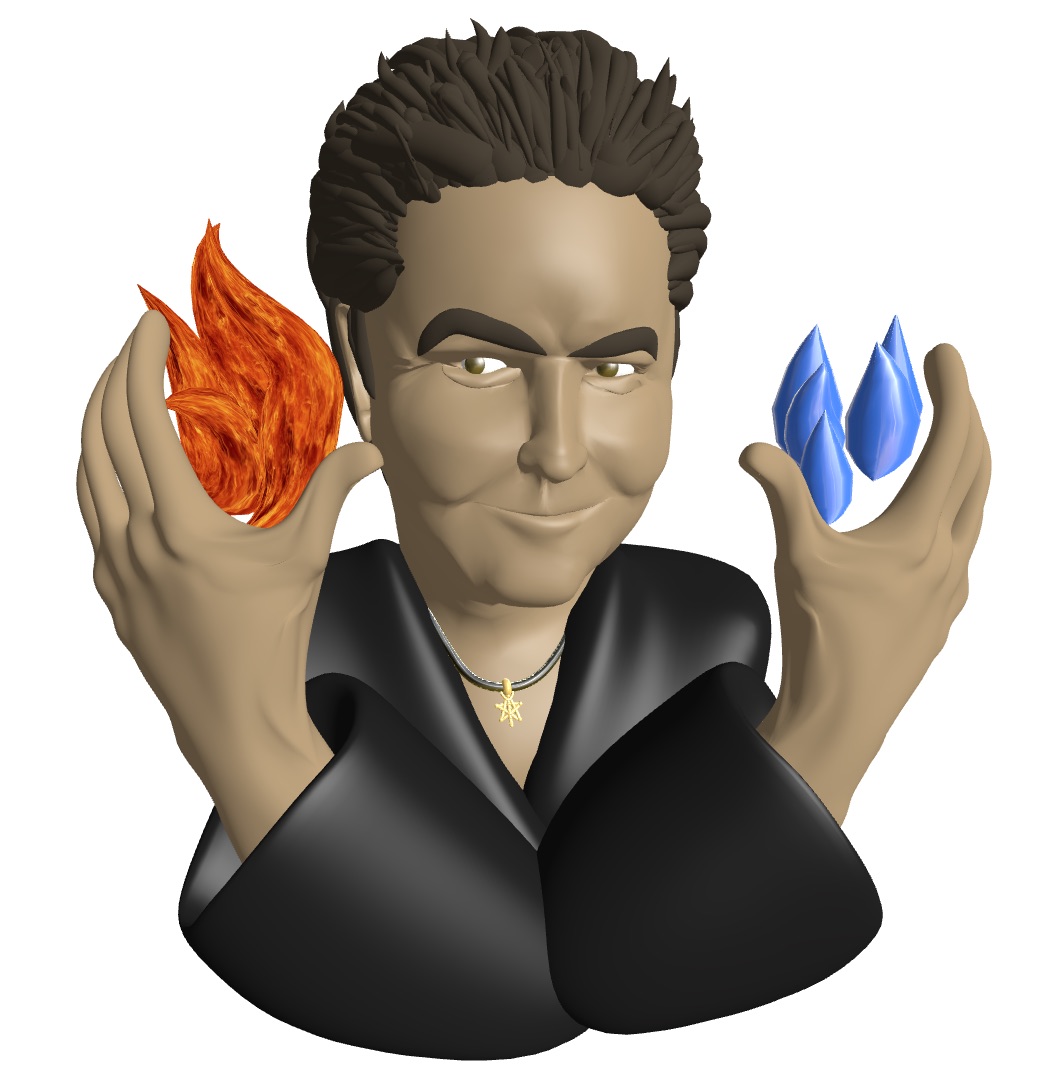 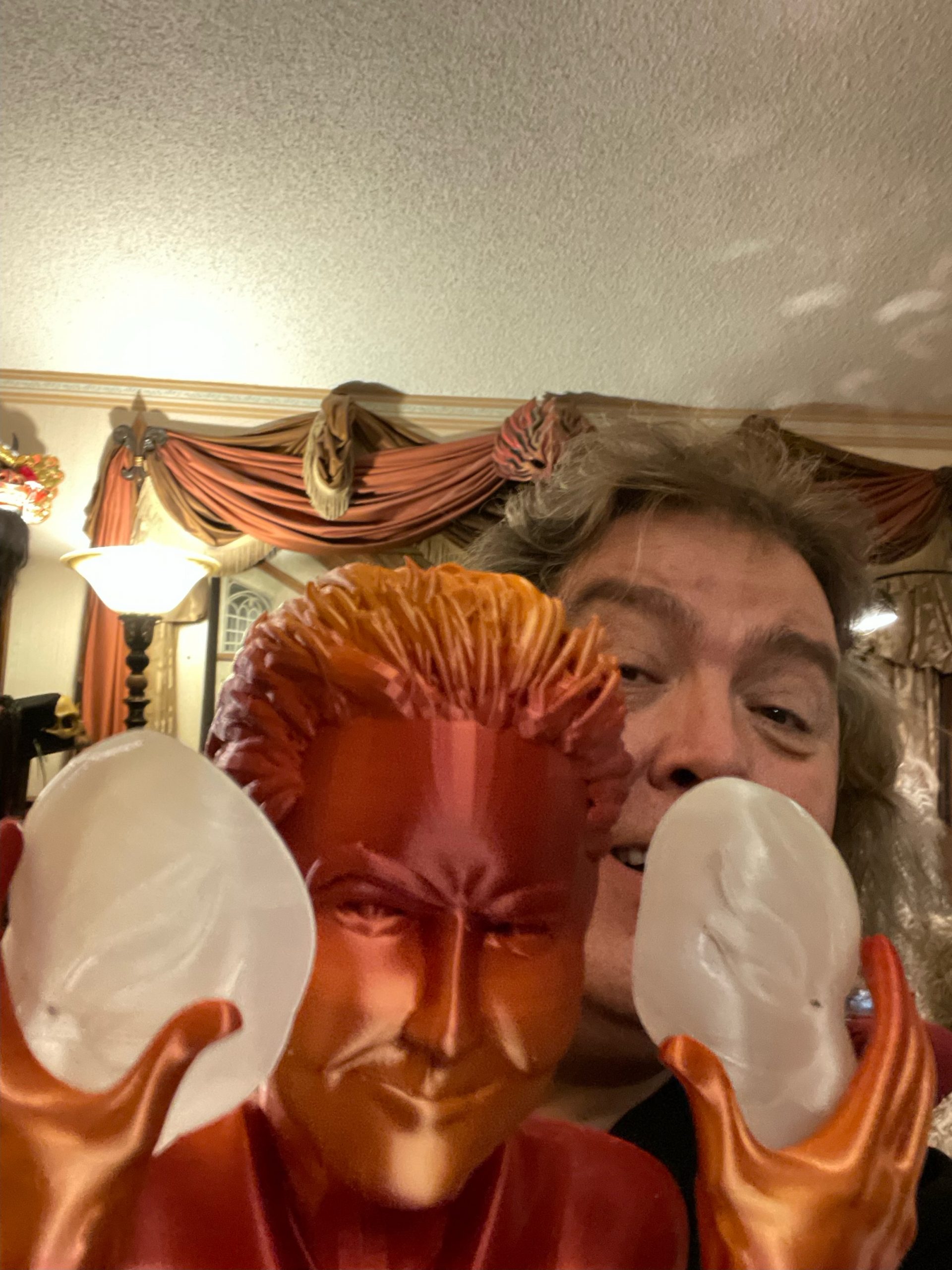 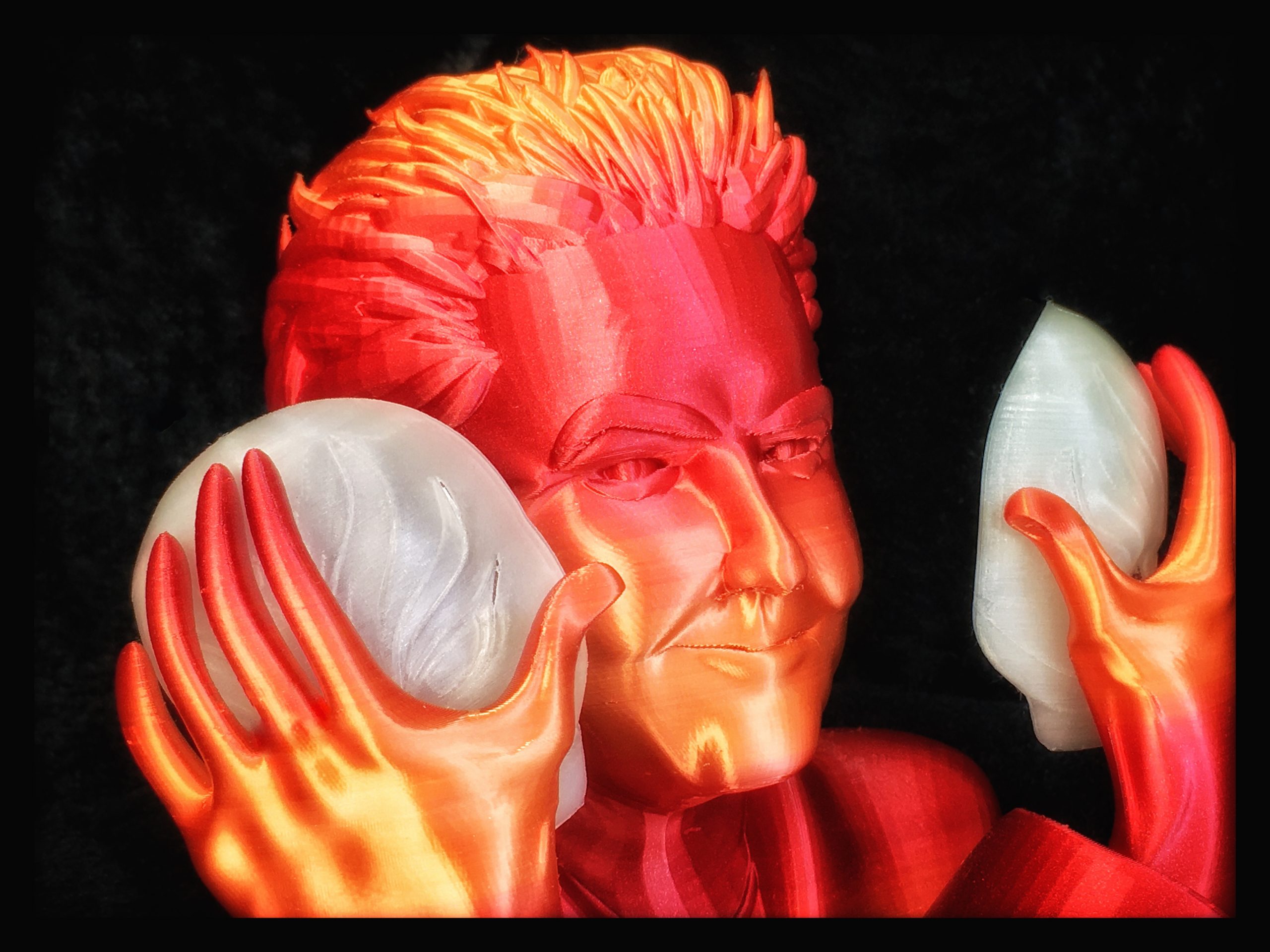 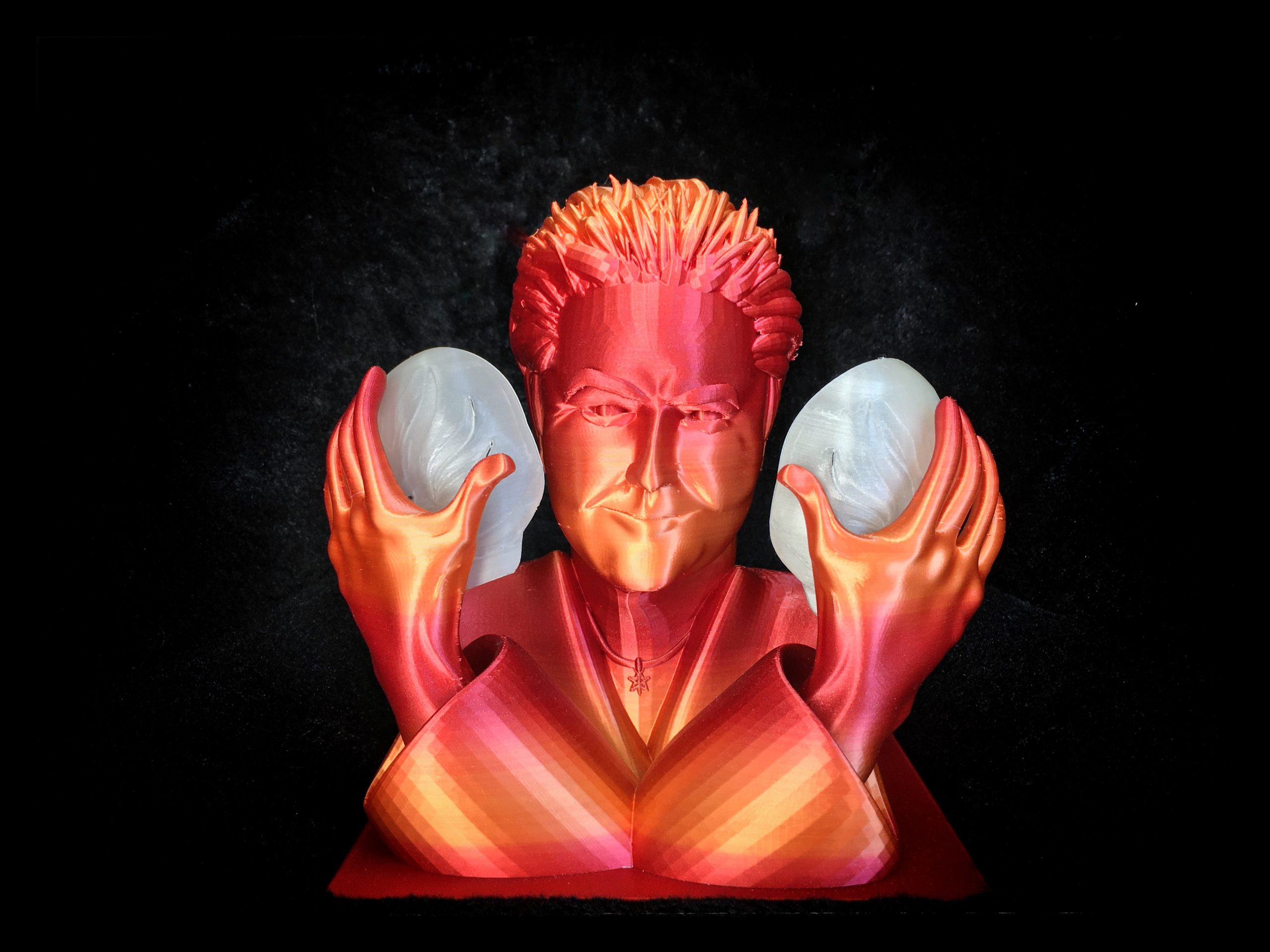 This was designed in VR using only 1 reference photo. I would slowly chip away at it and worked on it for several months, tweaking the design until it was "just right". 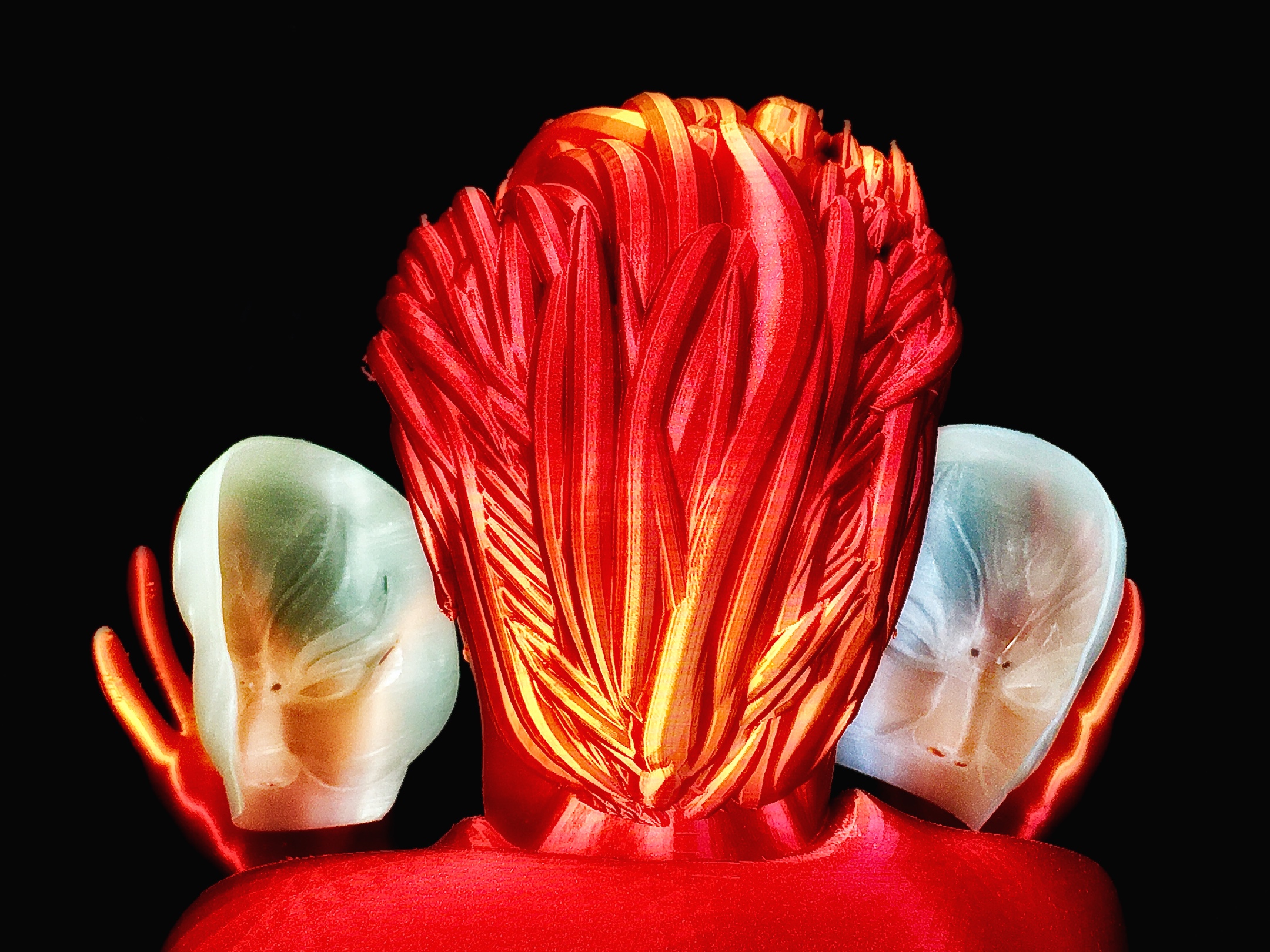 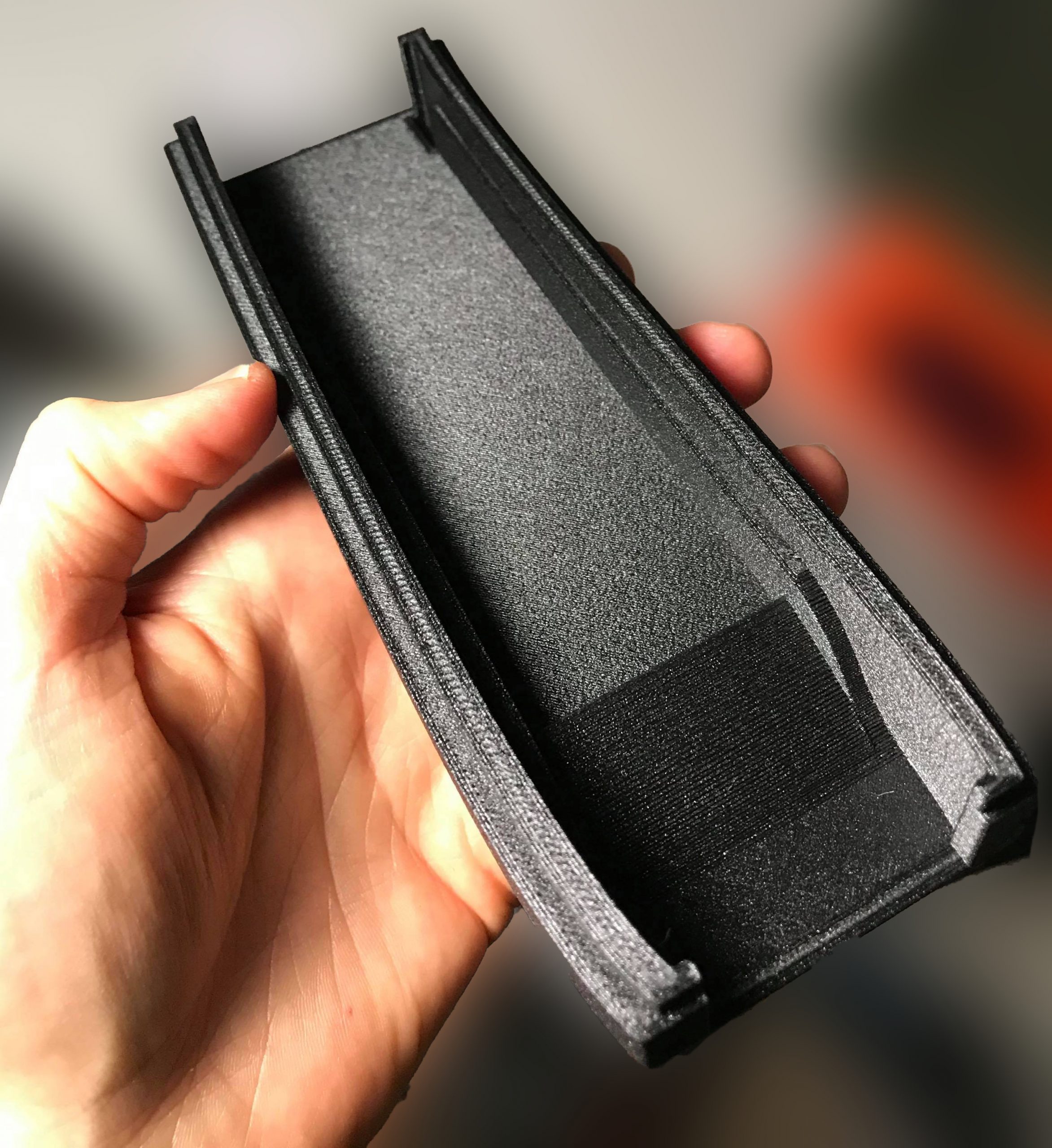 Made from a carbon fiber blend. This was made for a client looking for a custom prototype for a rock solid functional part with a beautiful finish reminiscent of a tool from Batman's tool belt. 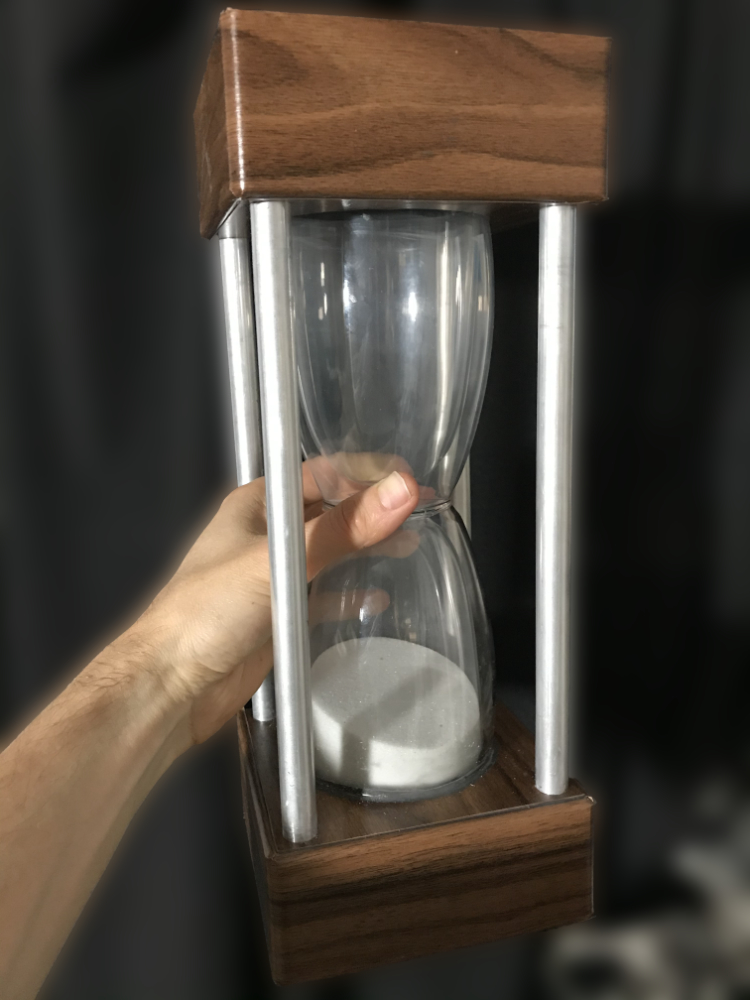 Made out of plastic, metal, and real glass. 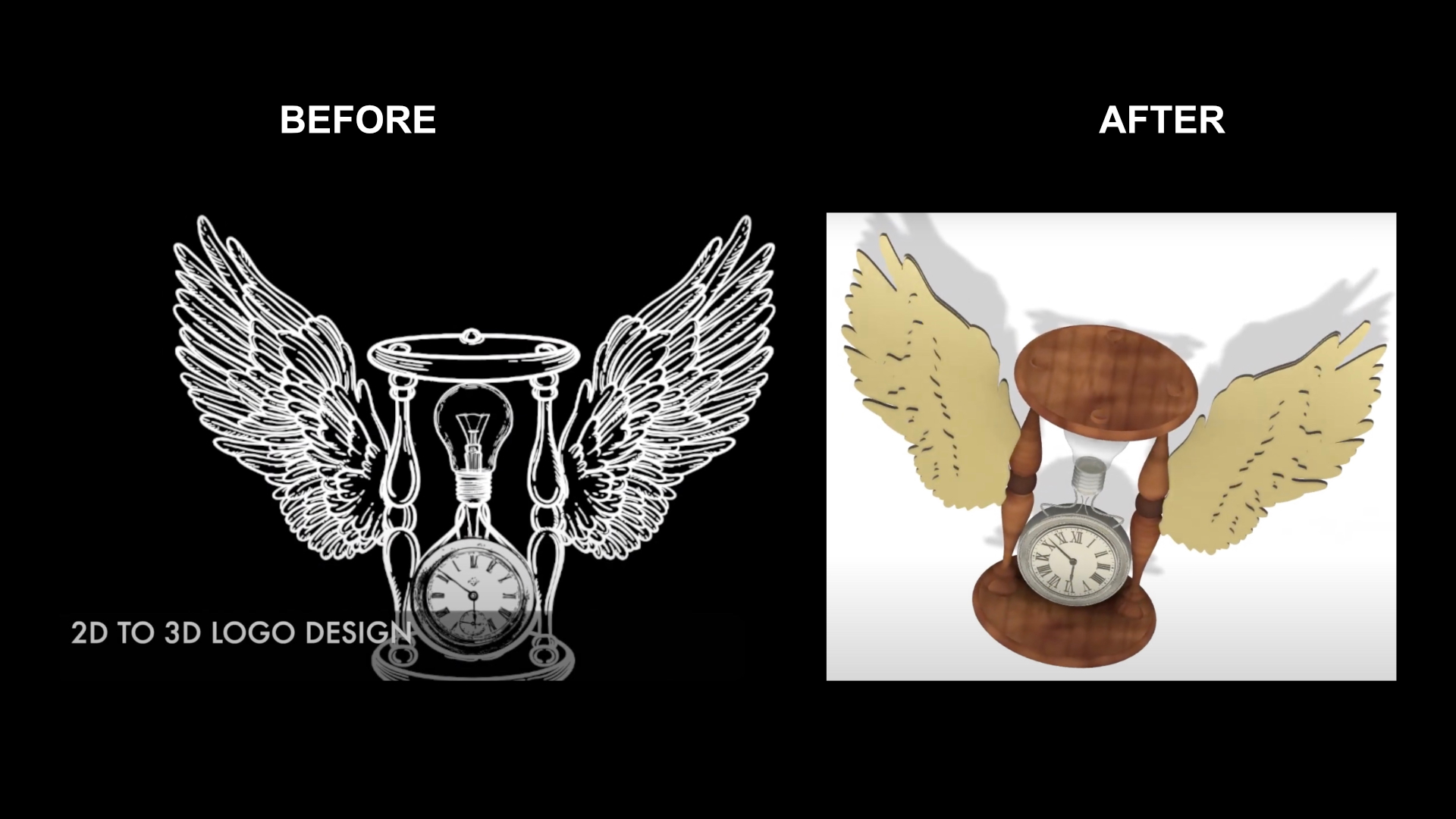 Shaun can take your 2D art and convert it into 3D models! 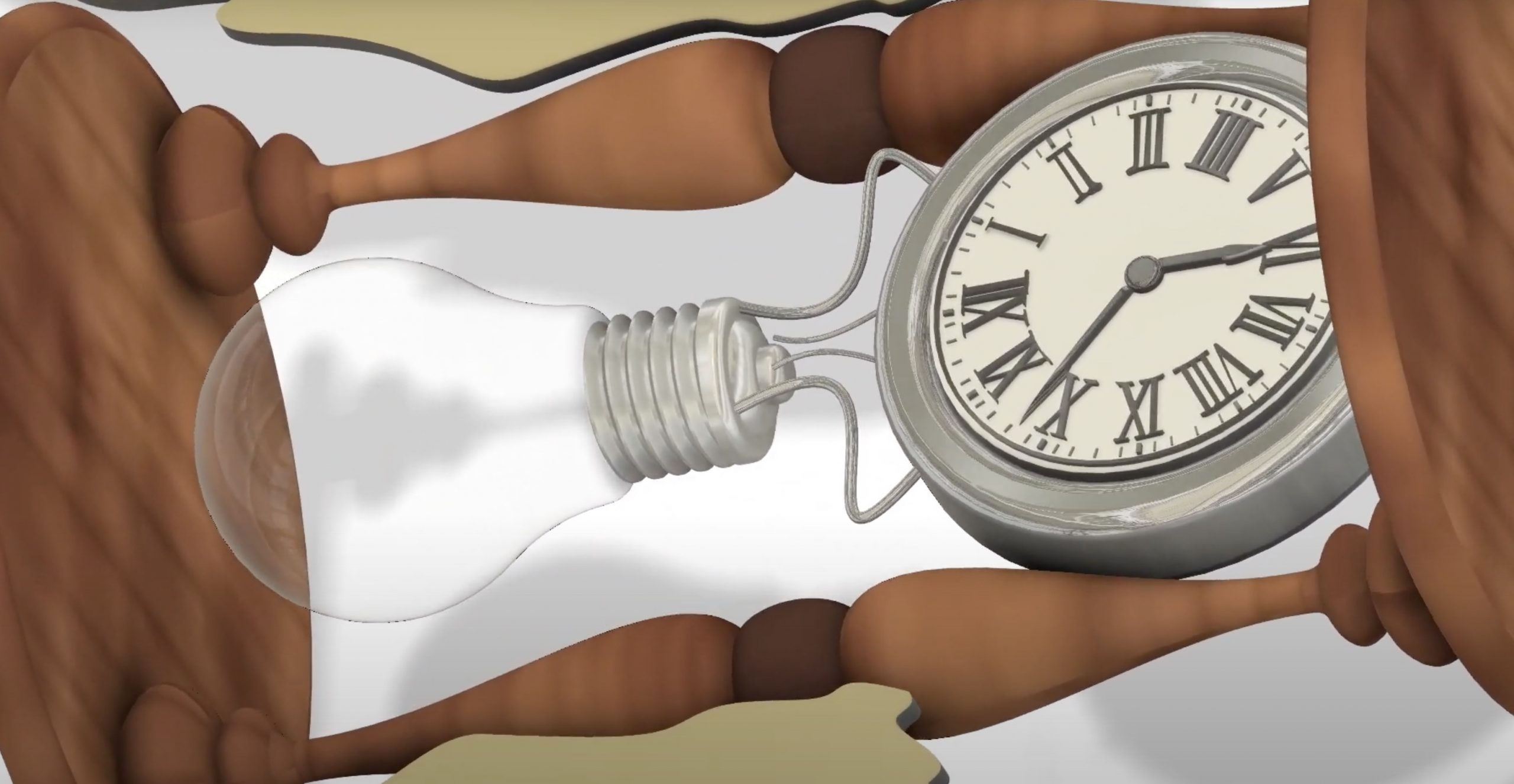 Shaun's attention to detail shows here in his latest model. 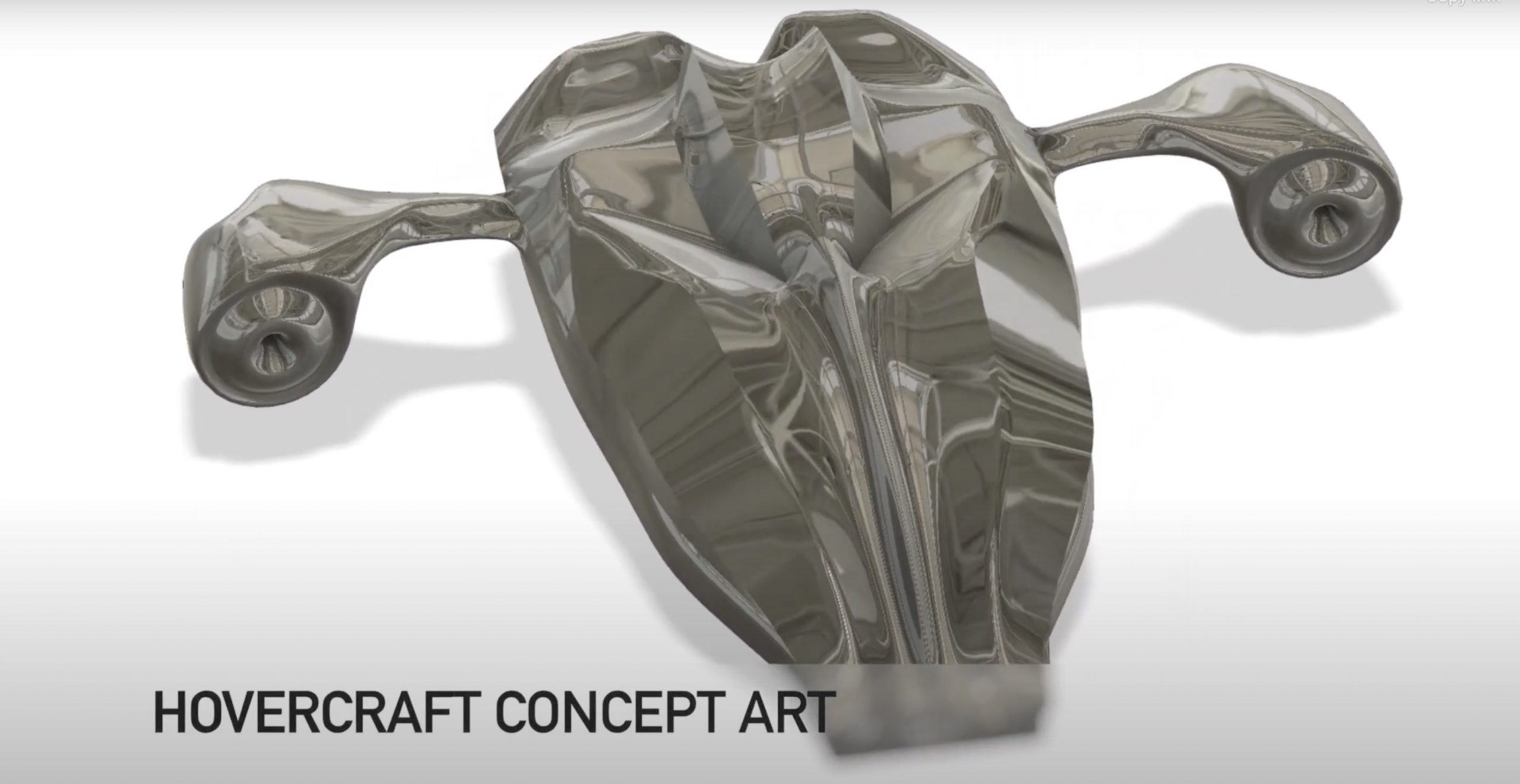 Artistic concept models to make your dreams a reality. 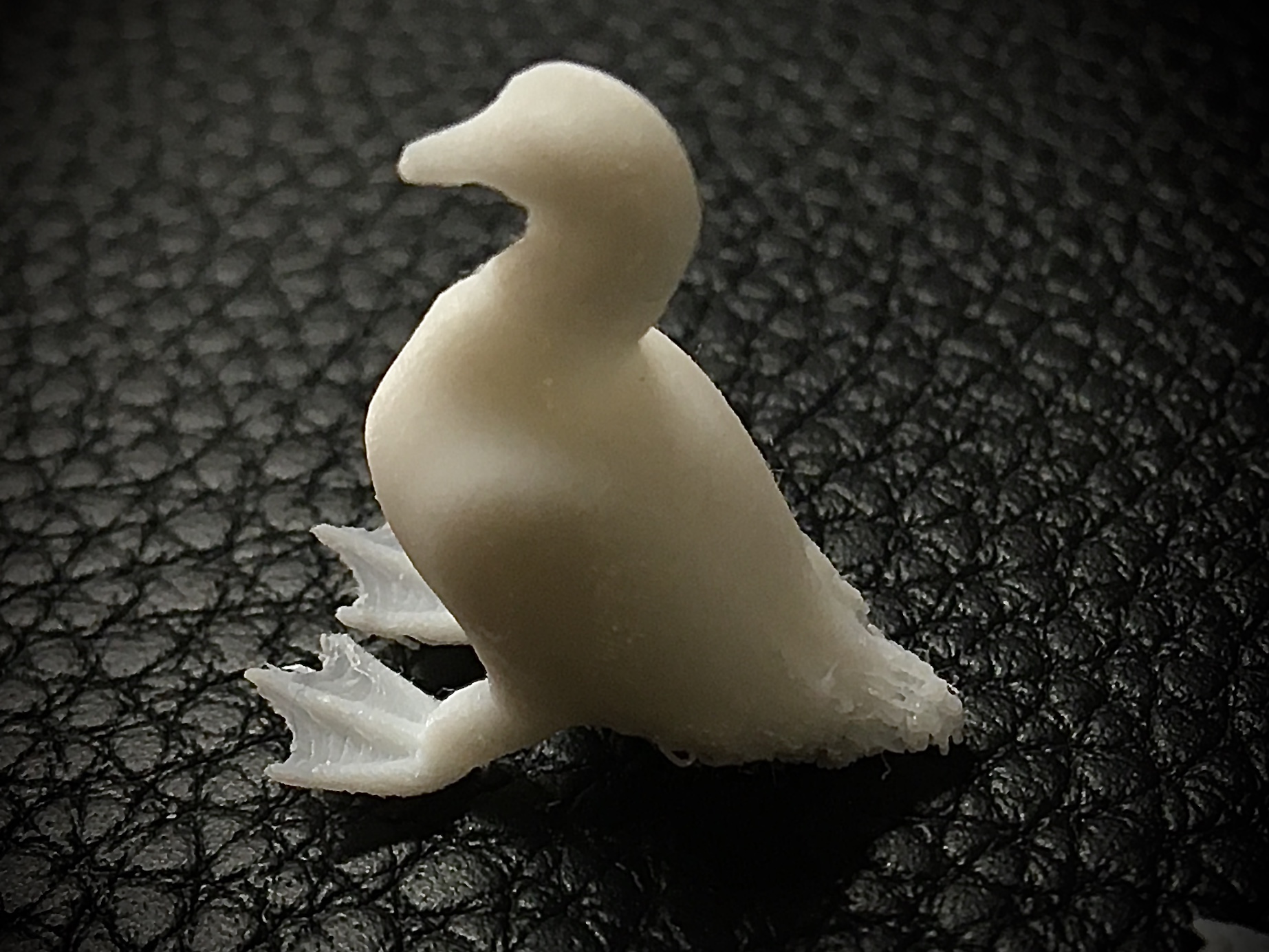 This little guy is only 0.5 in tall! It was a base model made via FDM 3D printing for an artist who later painted and flocked it to complete the miniature. 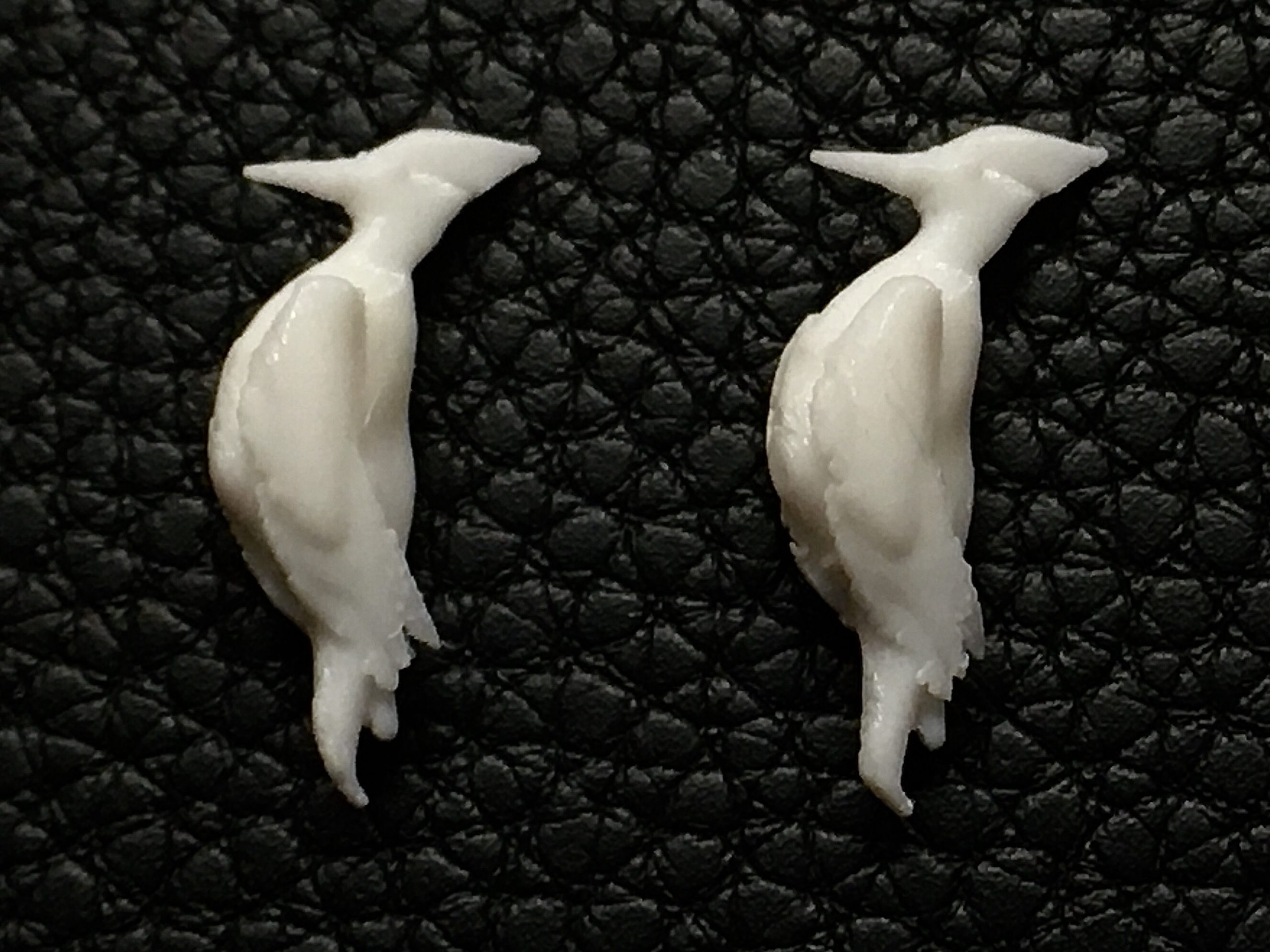 These little woodpeckers are only 0.75 in long from crown to tail! They were base models also used as a guide for an artist who later painted and flocked them to complete the miniature. 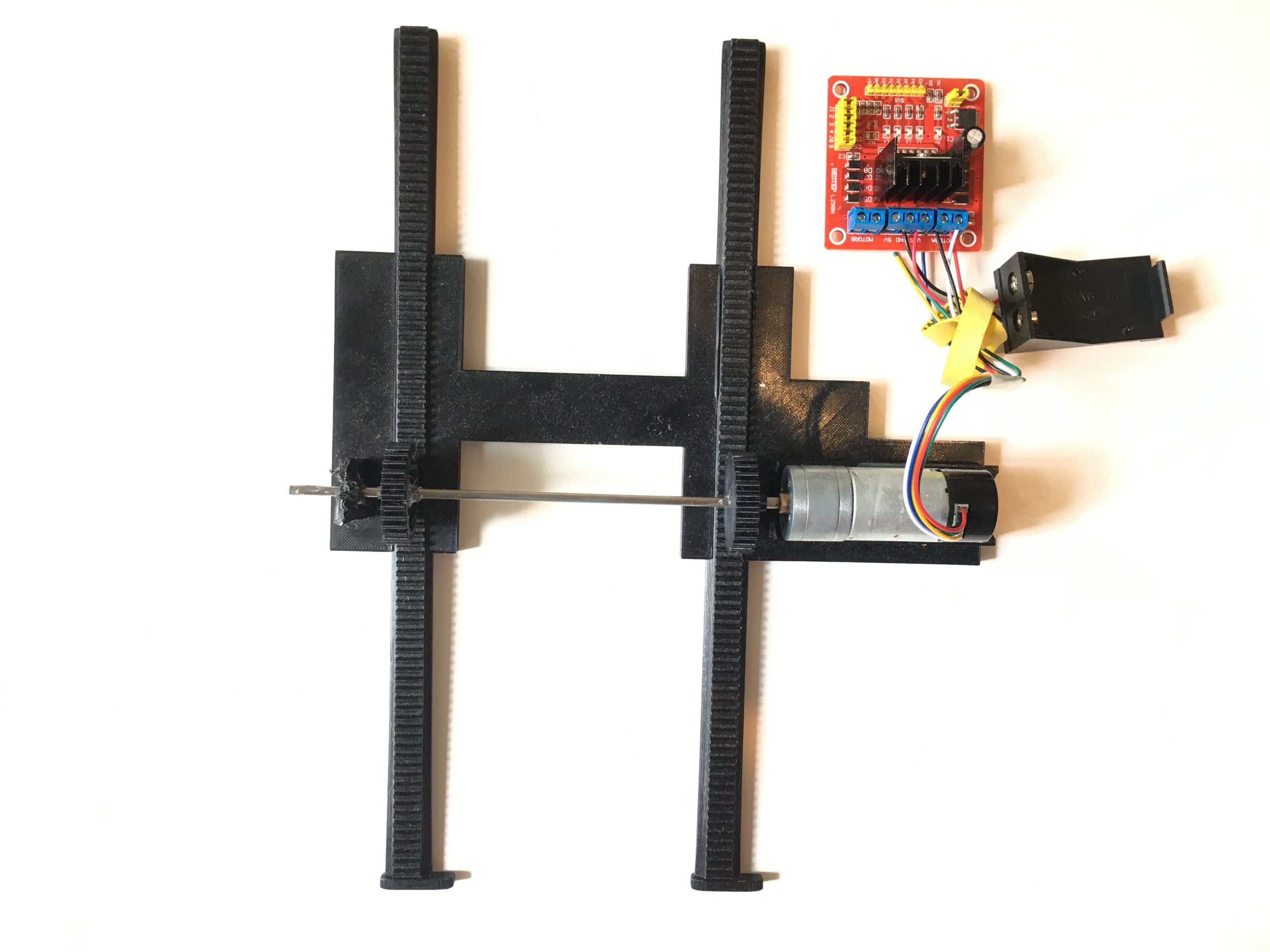 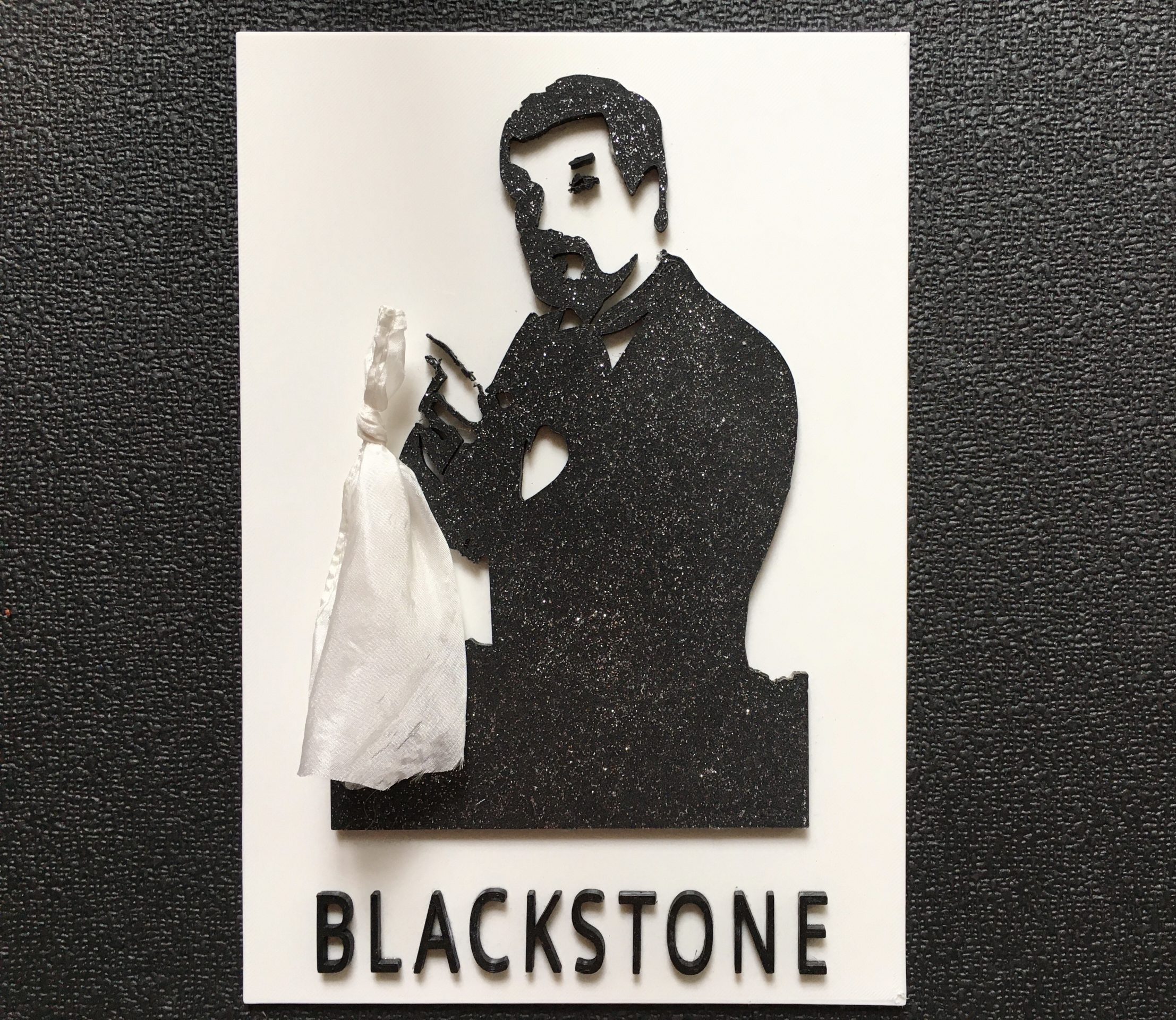 3D Designed and printed with the addition of mixed media. Blackstone The Magician character modeled after a famous photo of Blackstone. 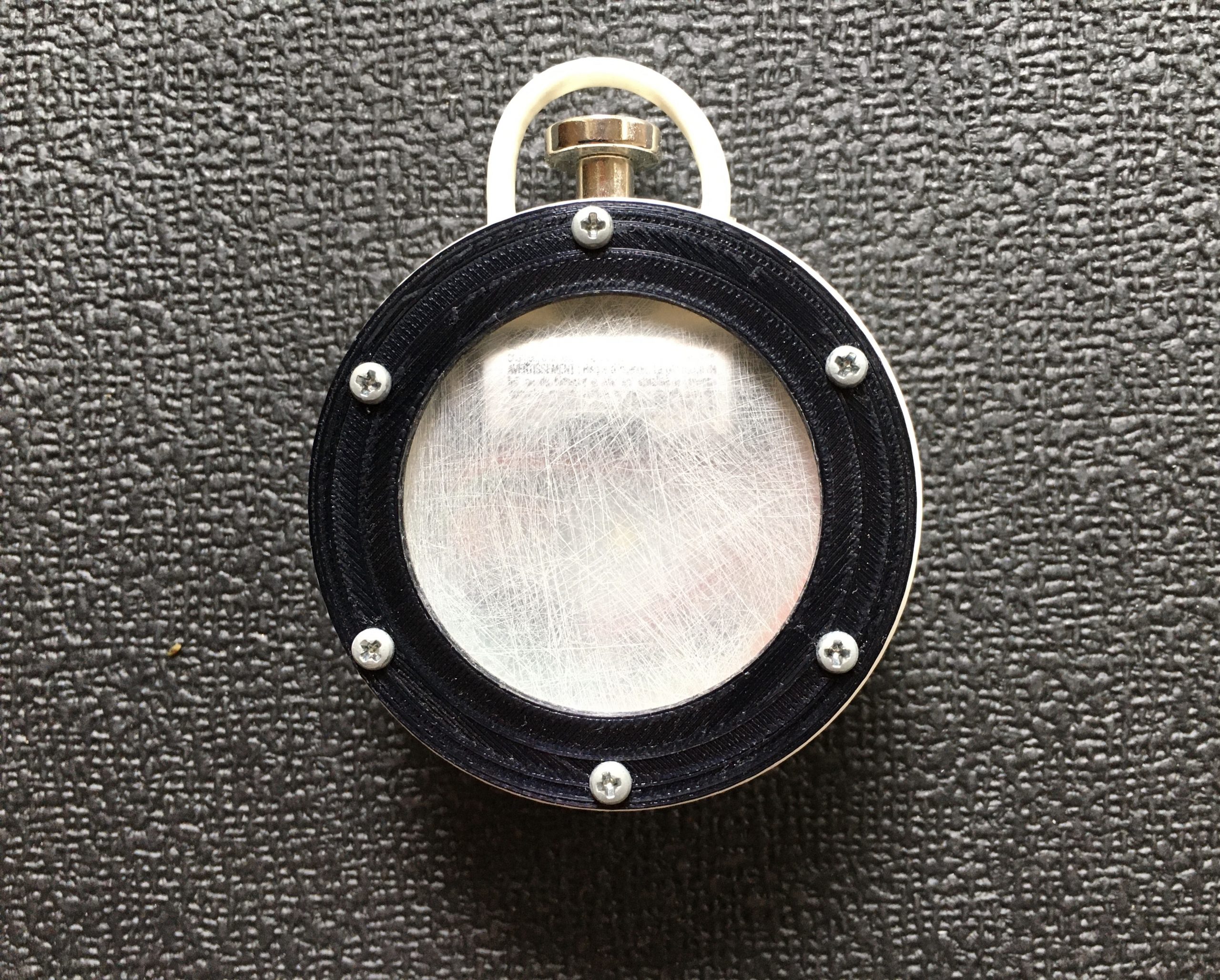 Made out of entirely 3D printed parts custom designed to house internal electronics.

(Front panel has been roughed to diffuse light when inner light is turned on.) 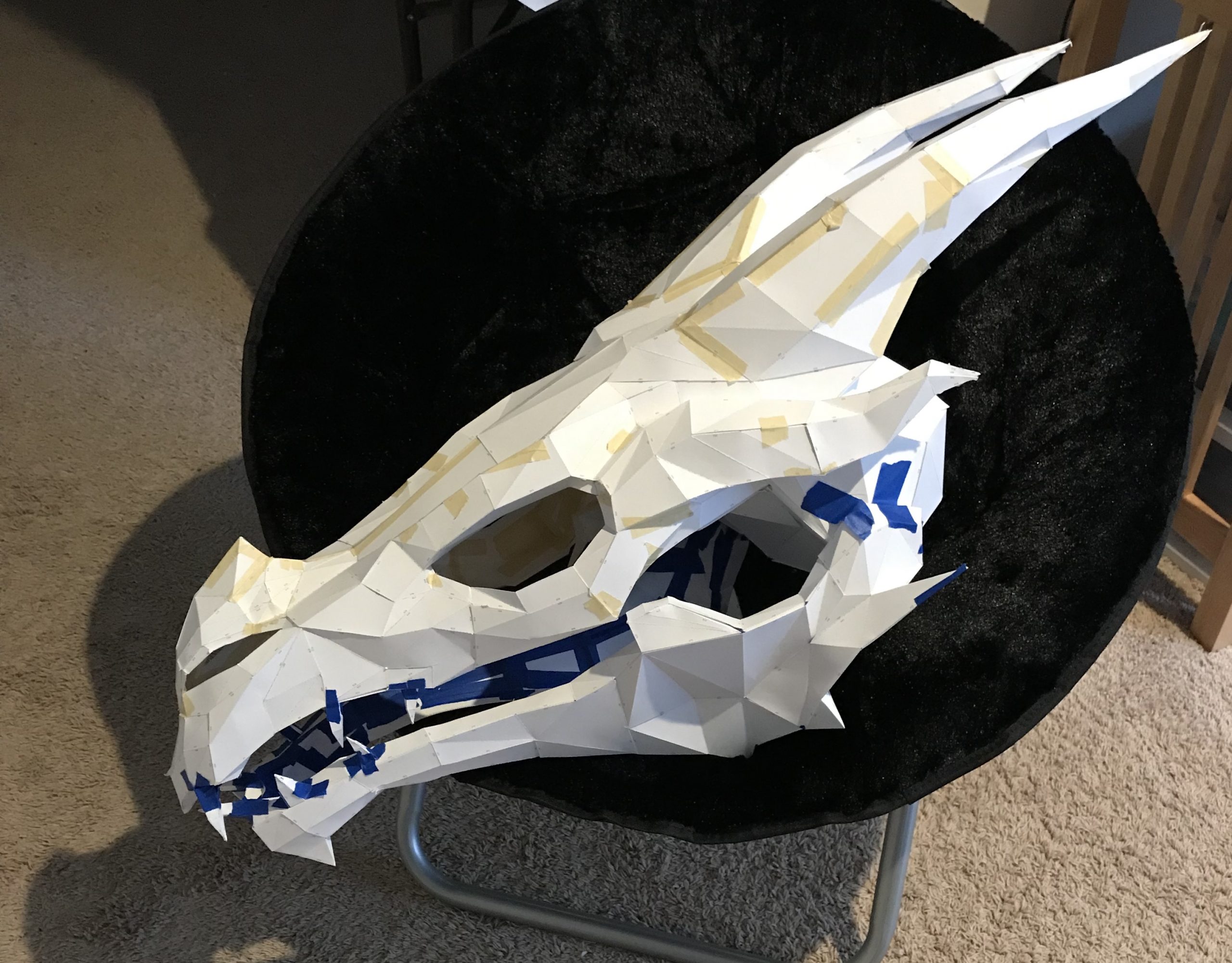 Not 3D Printed but shown here to illustrate the level of Shaun's patience and attention to detail. Paper model made from a 3D polygon model that has been "flattened" and cut in individual pieces that were folded and connected together to make the model. 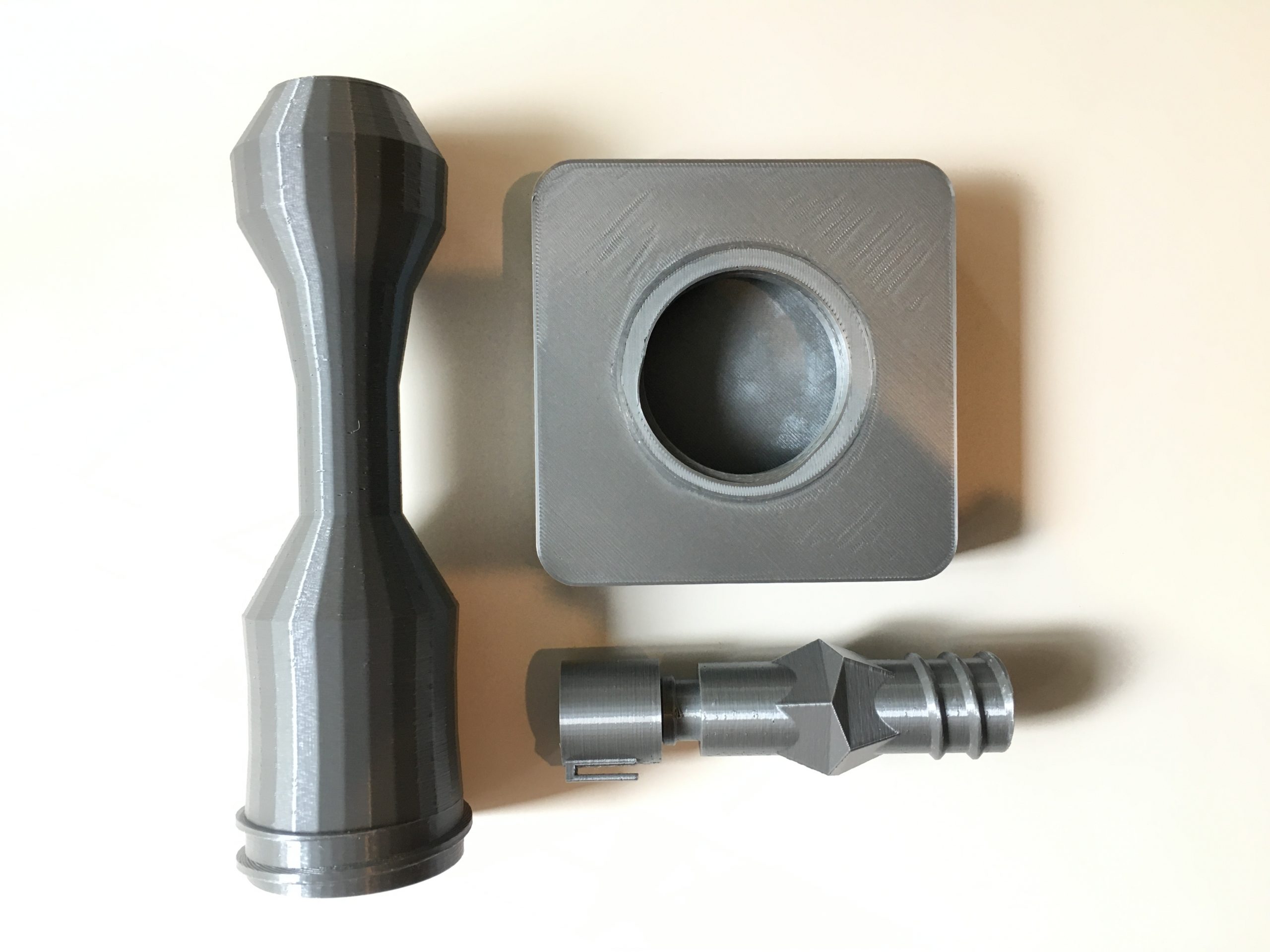 Custom 3D printed parts using threaded screws and inserts that all fit together. 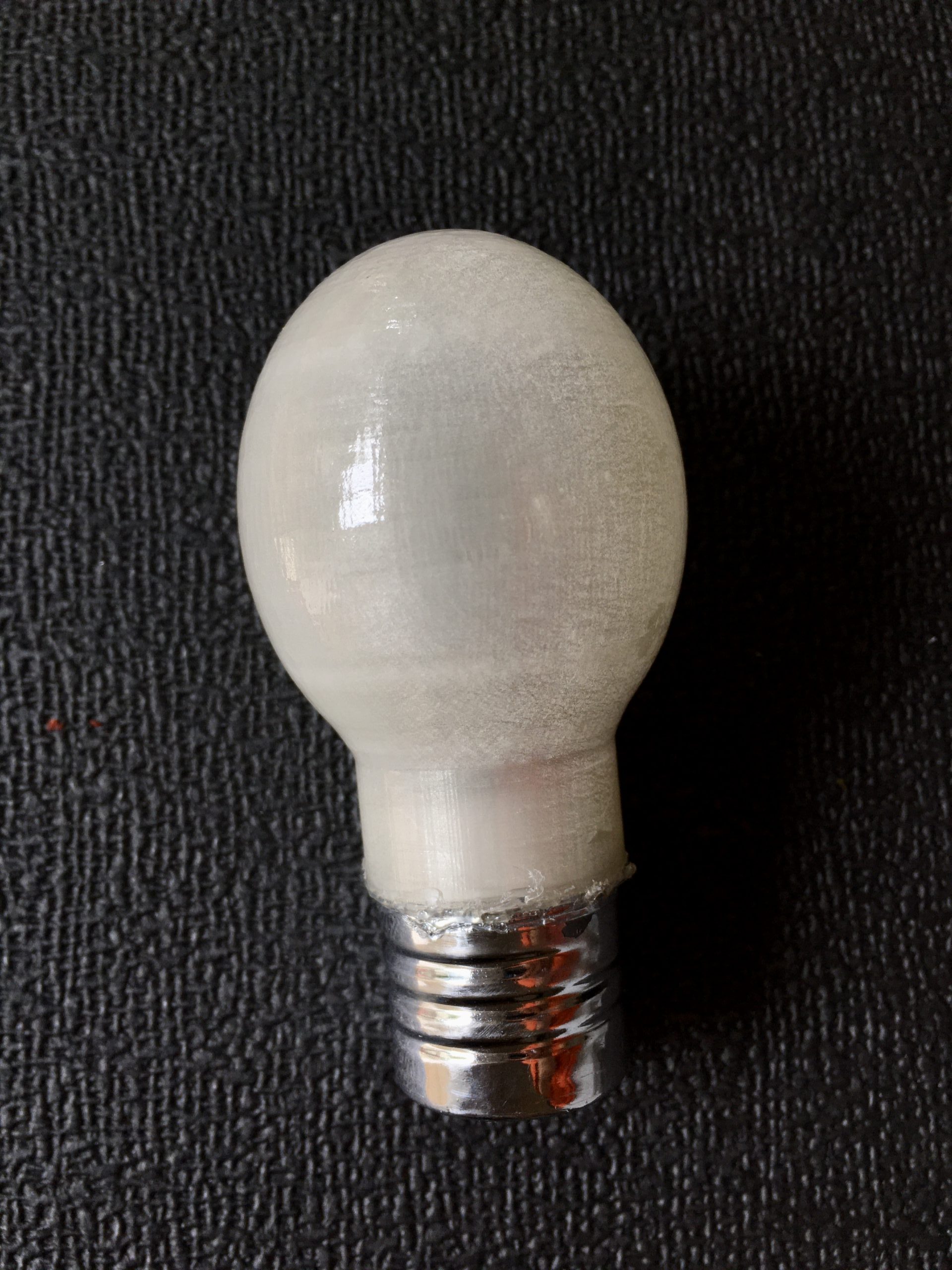 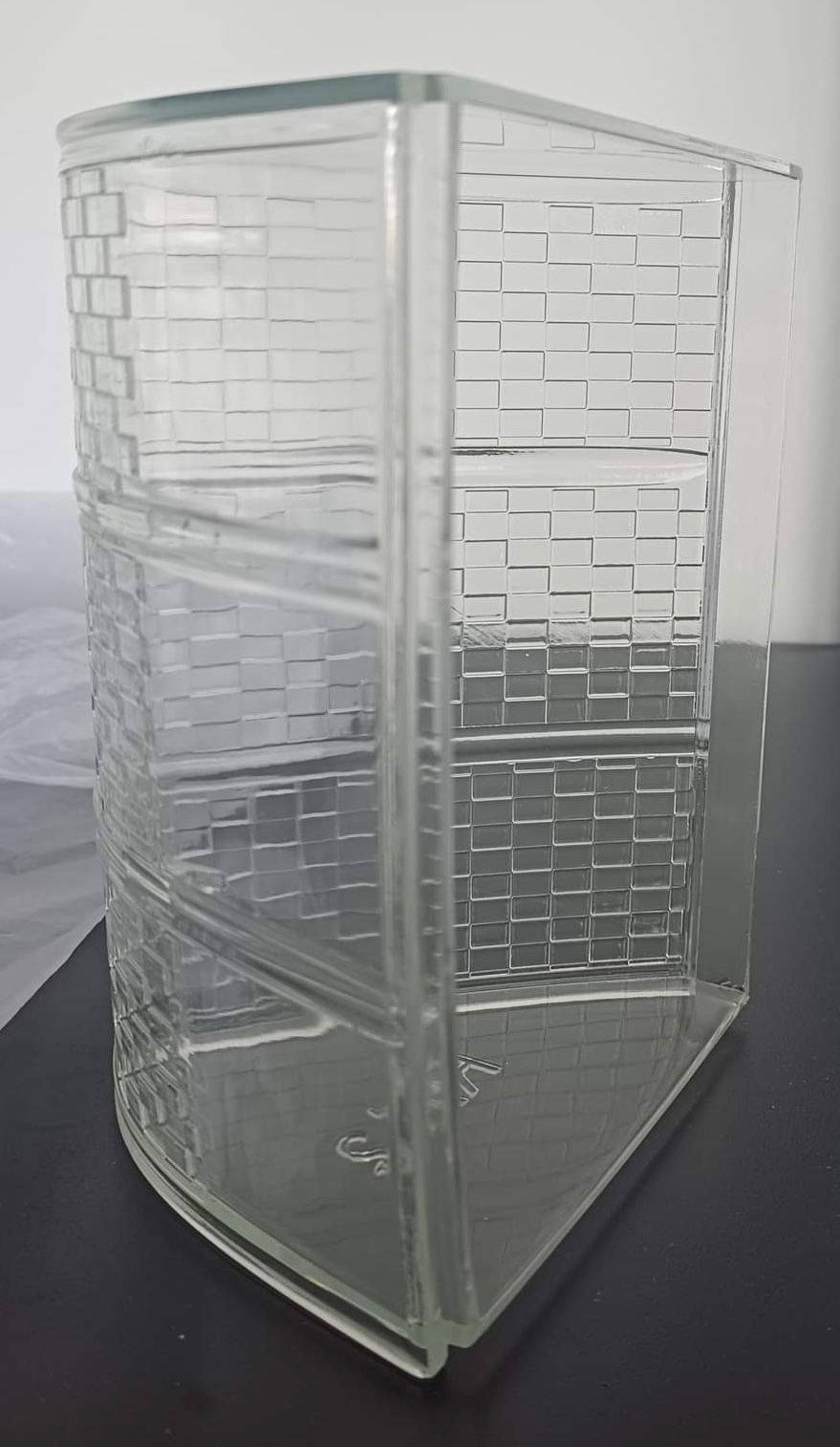 Restored replica of 1970s Ford Ranchero turn signal lights. Shaun made the design and a 3rd party made injection molded parts from the design. 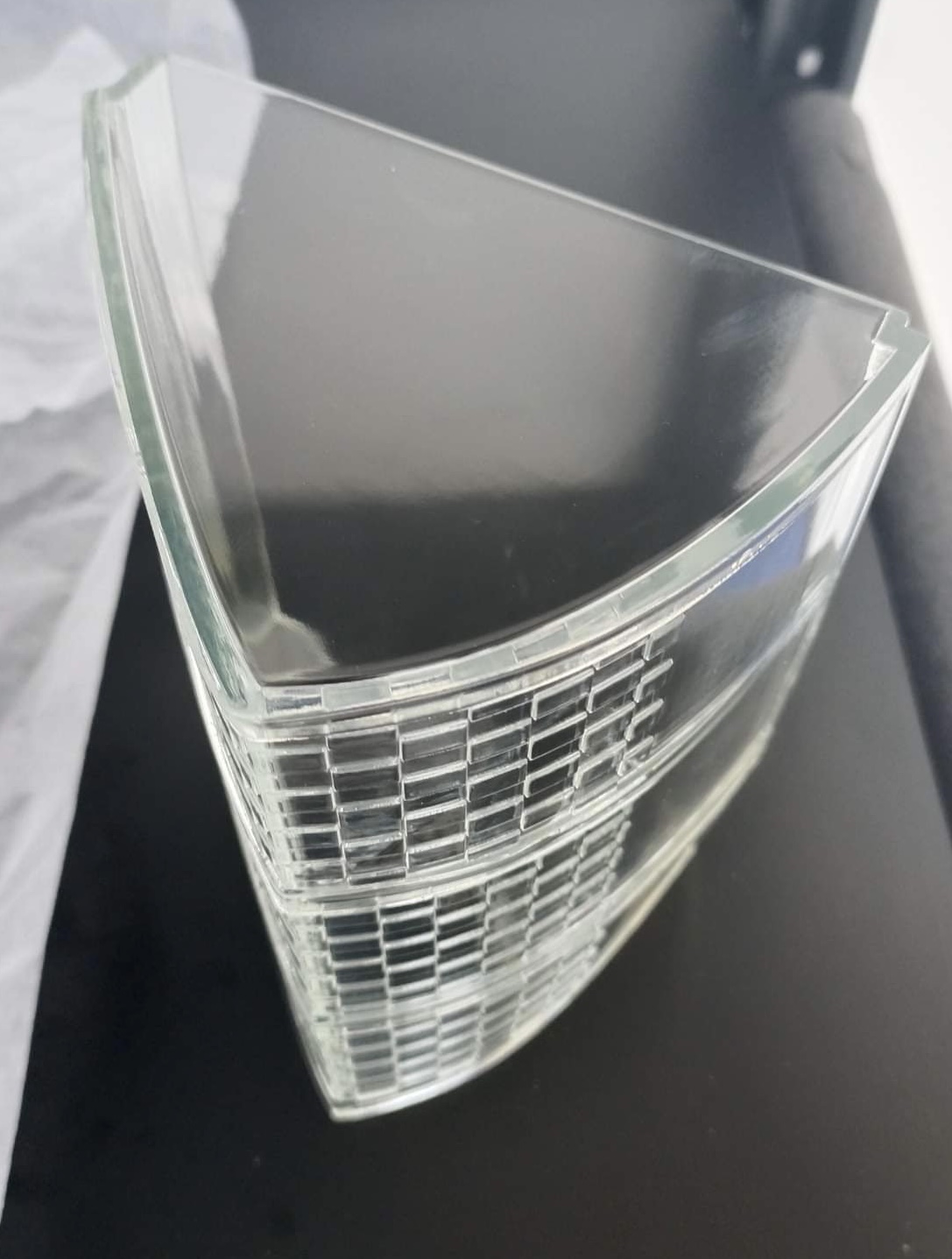 Another view of the turn signal light made from Shaun's original CAD design.(NOT 3D PRINTED)